A very popular game, bluff, also known as ‘Cheat’ or ‘I doubt it,’ shows how good you are at deceiving people. It is about learning to keep that poker face, so your opponents won’t figure out if you are telling the truth or bluffing. It is a fun card game. And, the most important part about this game is bluffing.

If you search bluff game rules in cards, you will know it is an interesting game. And, when play with a lot of people, it can get exciting. It is a game where you have to get rid of your cards as soon as you can, and the player stuck with most cards is the loser.

If you are interested in playing bluff, then you should learn the rules to play bluff card game before you start playing.

Given below are the bluff game rules:

Begin with dealing the cards out evenly. If you have any remainder, then put them face down in the discard pile.

While playing bluff, the rules are as crucial as bluffing. Before you begin any game, make sure you know what its objective is.

The objective of the bluff game:

Knowing the objective of the game is as essential as learning its rules. So, when you start playing bluff, and before you learn bluff card game rules, keep in mind that this game’s main objective is to get rid of all your cards. And there are two ways to do so, one is bluffing, and the second is by telling the truth. You can use any way you like or the way you are good at.

The art of bluffing

It is important for you to learn the art of bluffing before you begin playing and before you go and learn cards bluff game rules. Even the name of the game tells you everything about the game. The game requires you to fool your opponents. Even if you search about bluff, the first thing you will come to know is that you will have to fool the other players.

Download KhelPlay Rummy and enjoy a game of bluff. Also, let us know if this article was helpful in the comments below. 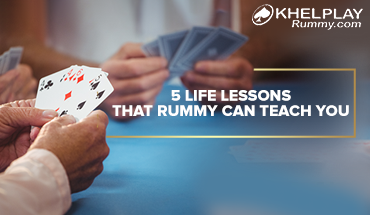 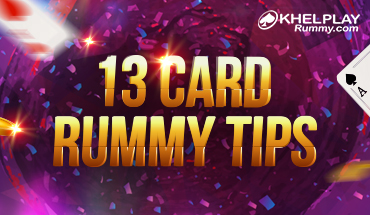 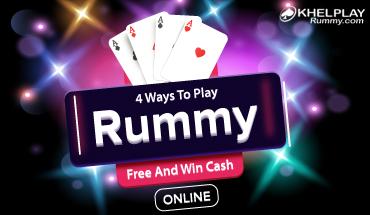