Rummy and Poker both are globally played card games with a huge fan and player base. Most card game aficionados try their luck on at least one of them. Over the years, the game of rummy has evolved and many versions became popular. But one variant that is dominating presently is the Indian Rummy. Indian rummy has many variants like Deals Rummy, Points Rummy, Pool Rummy, and Gin Rummy. Similarly, poker too has witnessed visible changes over time. The two most widely played poker variants across the globe are Texas Hold’em and Pot Limit Omaha.

When it comes to the official rules of rummy and poker, you will find many similarities between the two loved card games. While Indian rummy involves drawing and discarding of cards to meld them into sets and sequences, poker involves betting. In poker, your win is dependent on the ranks and combinations of your cards. Both these games are played in social circles and have enthusiasts and lovers from the world over. Mentioned below are some similarities between these two engaging games:

Though rummy is easier to learn than poker, which is a little complicated in rules, both these games involve superior skills to stimulate your brain cells. Plus, you make a lot of assumptions in poker whereas in rummy observations and calculations take precedence. Regardless of the advantages and disadvantages, both rummy and poker are widely played and enjoy a cult following all over the world. While you may have a personal favorite, there are many who play both for fun and winnings. 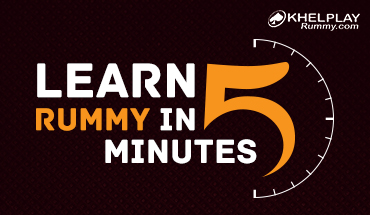 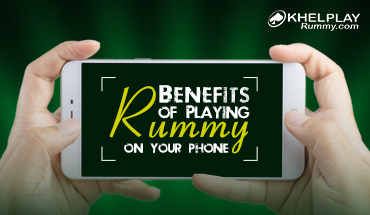