Rummy is a game of skill and the most important skill required is forming melds before everybody else on the table. A keen watch on time has to be kept for a player to hold their position and possess an upper hand in the game. So we decided to help our Players turn into Winners. The Golden Time Tournament began mid-October as an Early Diwali gift to our Players. The tournament offers the players to win a Brand New Wrist Watch and Cash prizes too.

The tournament was run in October and all throughout November; successfully, on 16th, 23rd, and 30th October, and 6th, 13th, 20th and 27th November, which resulted in over 60 Players taking the Grand Prize; A shining New Wrist Watch home. Apart from the Grand Prize winners, over 100 Players won Cash Prizes.

Now the Golden Tournament is back in action this December to keep the festivities alive. With more Watches to Win and Cash Prizes to get. The Tournament is to be held on the following dates of December:

The top ten players of each tournament Win a Brand New Watch and other winners take home Real Cash.

The tournament is best played on the KhelPlay Rummy Cash app, for an interactive and fun experience. 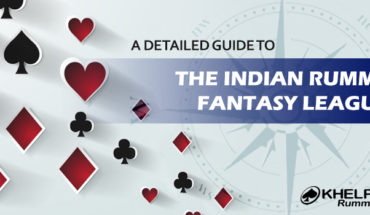