Khelplay Rummy is celebrating its 7 year anniversary. From the time of its inception, Khelplay Rummy has been an exciting website for gaming enthusiasts, offering online rummy and rummy tournaments. And now to take the celebrations of 7th year anniversary a notch higher, the website has come up with 7th Anniversary Tournament taking place between 13th and 21st July, 2019 for all depositors.

So, do not lose this brilliant opportunity of participating in this challenging and fun tourney, which will comprise of rummy players of different expertise level. You can enjoy the monsoon season with a fantastic game of rummy through each qualifying round. If you are already a member of Khelplay Rummy, then all you have to do is follow the guidelines of the tournament and win huge prize. If you are not a member of the website, then you can sign up today and become a depositor. Signing up for the website and Khelplay rummy app is easy and takes just a few minutes. Hurry up! 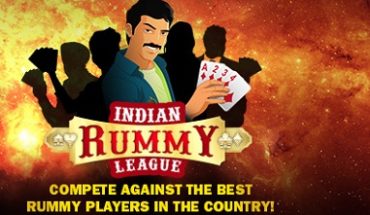 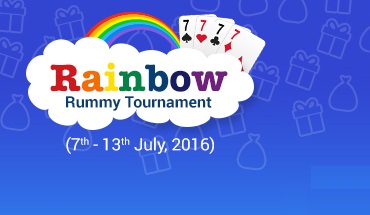