Have you heard our roosters crowing lately about the coming of a one of kind Rummy tournament?

Neighbors are envious and fence sitters are wondering what is all the noise and prolonged preparation all about?

Well, starting 21st November we would unveil our first Indian Rummy League. A gala series that will see players from top card playing states come together and battle it out to be crowned league champions on 26th November 2016.

Grand and first of its kind, the tournaments will unfold into stages of Qualifiers Tournaments and finally the Grand-Finale. We advise players to be patient and maintain a good persistent playing form to better your chances of reaching the Grand Finale.

Yes, like all tournaments there is a cash prize at the end, but here there is something more for all the participants. If along with you other Rummy Players of your State/Region also perform exceedingly well, your State could be in contention for a State Bonus Cash-Prize.

To add some spice and gear you into action, we are giving unique wild animal names to participating states; like we have Andhra-Rhino’s, Telangana-Tigers, Tamil Nadu-Lions and Maharashtra – Panthers.

So, participate in the Indian Rummy League and don’t miss out on this Action. 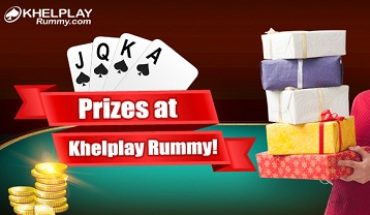