Good Rummy Players are not created overnight. There are Players on the Rummy circuit with varying skill levels that have emerged victorious in high-prized Rummy tourneys from time to time. As most Players would attest, developing Rummy skills is important for success in any game. Alongside, there are certain personality traits that can easily propel an average rummy Player into the league of Rummy champions.

While it would be silly to expect a newbie to start winning from day one itself, once he/she gets a feel of the rummy game winning can be as easy as turning on a switch. What separates outstanding rummy players from poor or average Players is their playing style. And more often than not, these are Players possessed of some fascinating personality traits.

Read on to learn more about these characteristic traits of good rummy players.

Confidence is vital for success in any game of rummy. It shows in Player’s ability to make the right decisions at the right moment translating into more wins.

Good Players are seen to adapt themselves well to new situations that they may find themselves in while playing a game of online rummy. With so many meld possibilities and different possible outcomes, often times Players will encounter unique scenarios in which deciding which move to make will prove to be difficult. Herein, experience of playing several games will come handy, helping Players come out of even the trickiest of situations.

Good Rummy Players stand out from the average in that they are very sharp in the moves they make and their strong observational skills. Remember – While focus on the cards at hand is considered vital for success in a game of rummy, Player is also required to carefully read opponent’s moves in order to plan his strategies.

Successful Rummy Players are seen to be in possession of immense grit. This shows in their ability to persevere in any game of rummy and come up trumps.

Those Players who are of an optimistic disposition are generally able to see the bright side of things. And this positivity does translate into wins for Rummy Players.

The above are just few of the personality traits that underline Successfully Rummy Players from the rest. Continual playing on online rummy sites can strengthen the character of those playing rummy. Many who are part of the online Rummy bandwagon at KhelPlay Rummy and elsewhere will attest to the same. 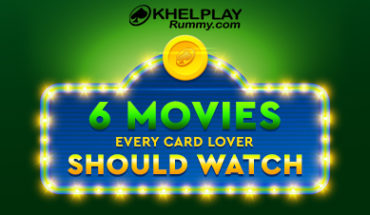 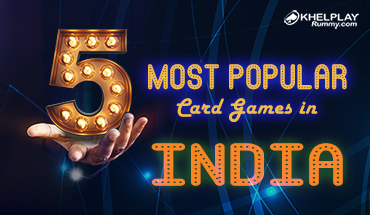