Rummy has by far been the most popular card game enjoyed by people of various nations. The game has several variations that are equally popular. The game is gaining more and more popularity these days due to its dominant presence online. People have the liberty to play their favorite game anytime, anywhere using their mobile, tablets, laptops, etc. Though a lot of people are well versed with the game and its rules, there are certain cool facts that most of us are unaware of.

Here are some interesting facts about the game of Rummy.

These are some unknown facts about the game of Rummy. Thanks to the internet, more and more people are able to play the game. Online rummy gives more opportunities to people. They give people the freedom to play the game anytime, anywhere as per their convenience. Also, people get a chance to not just play the traditional game but its variants too. The real Rummy can only be played with people around you. However, online rummy gives you the opportunity to play the game with people all over the world. You get an opportunity to compete with various types of players. This also gives you the chance to learn more strategies as you become exposed to various styles of playing the game.

All You Need To Know About Rummy Variations 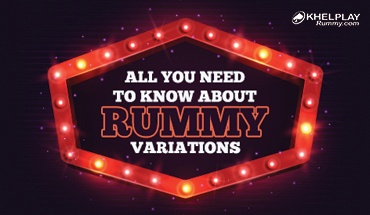 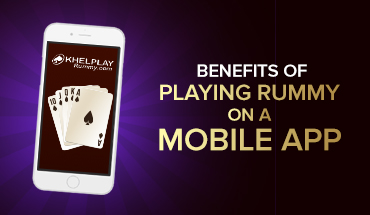