Rummy is a widely popular card game, which has a worldwide fan base. The traditional game of Rummy has now effectively transcended the digital media. This game of cards is more often played online with unknown players on various sites. Many online portals and websites have sprung in recent past that took the cue from the ever-growing demand for playing rummy on an online platform. Some necessary precautions are crucial when enjoying a game of rummy, especially so when it is played on an online platform.

With an erratic internet connection, thereâ€™s a chance that you might lose a move or stop playing reluctantly. This can result in massive losses if playing on cash tables online. Hence you should avoid playing at all costs if you encounter an unstable internet connection.

Although online rummy for money is simple for one to participate in, to play and win huge, you need to be familiar with its set of rules entirely. Rummy rules are relatively simple, yet can come across as something very complicated if the player starts playing hastily. Without knowing all the game rules, you might end up losing big by wrongly declaring your cards.

Do not to discard your joker at any cost. A discarded joker card cannot be added up again. Many players, especially beginners, commit this naive mistake and then repent. Instead, you can replace a high-value card with a joker and speed up your set formation.

Do not start a game if running out of time. Though speed is a required skill in rummy, one needs to understand the fact that every move in this game of cards can be a game changer. There are high chances that you might make a wrong move and lose the game if you want to end the gaming session in a jiffy.

Irrespective of whether it is played online or offline, the game of Rummy requires mental clarity and focus. If you wrongly declare your cards, you might lose the round with 80 points. Avoid this pitfall by continuously shuffling the cards you have been dealt and focusing more on the game. The game can be lost at any moment if you are not careful with your card declarations. 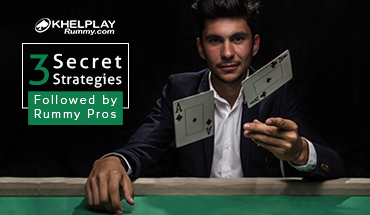 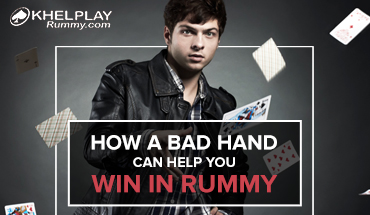 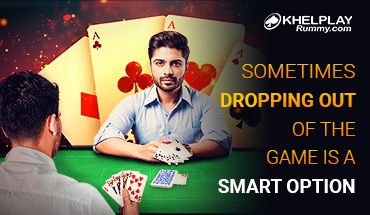