The game of Rummy has been played in India for centuries. So it is natural to say that rummy has permeated our age-old traditions and culture. Lakhs of Indians have been playing this social game with their friends and family, especially on special occasions. This tradition of playing card games has not died yet, but is still being continued especially in the hinterlands of India.

Rummy is usually enjoyed by Indians when they get time with their friends, but it is especially played during festive occasions. Indians made sure that whenever they played free card games like Indian rummy esp. during family gatherings and reunions, they made the event a big and special one. Drinking and eating while playing rummy added to the already fun and relaxed atmosphere.

In India, rummy is also called as ‘Paplu’. It is a very famous game for Indians to pass the time. People even play it while commuting to/from work. Another name for Paplu in India, is ‘Marriage Rummy’, because it used to be played in marriage ceremonies before. Even though rummy was played in a fun and chilled atmosphere, participants were particular about the dues lost or won in the game. The losing players usually used to pay for what they lost to the ultimate winner of the game session.

Rummy and Indian culture are just inseparable. Most rural Indians still cannot imagine any cultural event without rummy. Now, in this 21st century, the situation has changed due to the advent of online rummy in India. Rummy is so popular that multiple platforms have evolved, which now offer various versions of rummy where you can play rummy online with real players and win real cash. It has now become easy for any Indian to learn and play rummy games online and win lots of cash prizes.

Lakhs of Indians are now playing online rummy game, even though the offline version continue to be played on special occasions. What online rummy has done is, we can now play with any Indian from any part of India at any time we feel free! There is a high level of security, safety, and transparency in the case of online money transfers as players regularly deposit & win real cash as prizes. That’s not all, online rummy has made the game popular even among the non-players. Those who didn’t know how to play rummy, are fully helped by the platforms to learn the game step-by-step and get the required skills to win. What more can we ask for?

The skilful game of Rummy has truly affected our lives in a significant way, whether it is the offline or online version. How much have you been involved with rummy till now? Did you play any offline rummy ever, esp. in your childhood? Try the online rummy and get the thrill of playing real rummy with real Indians and winning real cash from the comforts of your home. 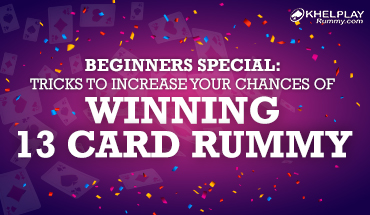 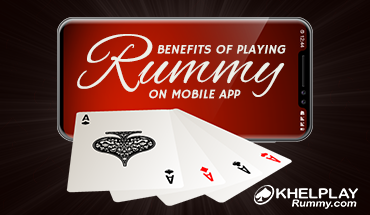 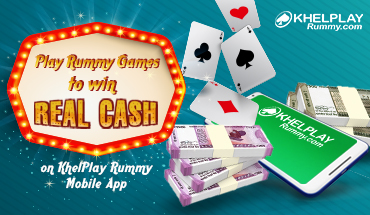 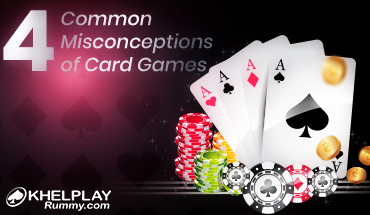