The smart phones capability to go beyond a device solely used for calling gave rise to various useful applications for the mobile called Apps. Some of these Apps come with promises to give you endless entertainment and KhelPlay Rummy App is one of its kind.

Launched in the start of the 2015, KhelPlay Rummy mobile App is a full featured application which allows mobile users to join and play online rummy games played on KhelPlayRummy.com in real time. Here are some of the many reasons why you should have the KhelPlay Rummy App if you are an online rummy enthusiast.

Freedom, exclusivity, convenience, tempting offers and much more is what makes KhelPlay Rummy App a much have for your Android and iOS based mobile phones and mobile devices. 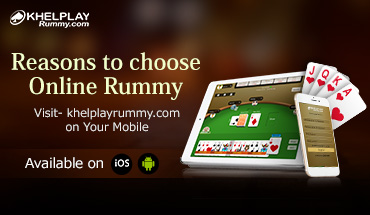 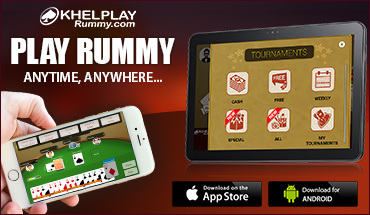