All the different types of card games in the world can be divided into a few categories, one among them is the ‘Fishing card games’, where cards from the hand are played on the table against cards from the layout. One of the most popular fishing card games is the ‘Seep card game’, also known as, sweep, sip, siv or shiv. This game is more popular in northern India, especially in Punjab. Thousands of people from northern India know how to play seep in cards and also know all the seep card game rules.

A standard 52 card pack, without any joker card, is used to play the seep card game. It is mostly played by 4 people having 2 partnerships of 2 players each, who sit opposite each other. The deal and play happen in a counter-clockwise fashion. The rank of cards in this game is descending, the highest value is of King card, then Queen, then Joker card, right until the Ace card. To know how to play seep card game, you should first know the objective of it.

The aim of the teams is to capture or collect valuable cards from the layout on the table (or floor). The game will end when one team will have a lead of over 100 points over other teams (this is termed as a ‘baazi’). One of the seep game rules states that, before the start of the game, players decide on how many baazis or games they want to play.

To capture cards, you need to play a card from your hand. After that, you pick up one or more cards or a group of cards from the table, whose capture value is equal to the card that you played. As you capture cards, you can build them into piles called ‘Houses’. These houses can be captured as a unit only. Some cards which are on the floor and not a part of any house are called ‘loose cards’. This info is crucial in knowing how to play seep in cards.

Now let’s know the values of the cards as per the seep game rules. The capture value of the Ace card is 1. Numbered cards from 2 to 10 have face values. Jack has 11, Queen has 12, and a King card has 13 capture value. The scoring value, in the end, is counted as follows:

Thus, only the above 17 cards carry points in seep card game. The total scoring value reaches 100 points for all cards in the pack. The other 35 cards have zero value; they are worthless cards. Furthermore, the seep card game rules say that players also have the option to score for a sweep. If a player captures all the cards in the layout in 1 turn leaving the table empty, it’s a sweep. Usually, a sweep is worth 50 points, but if you make it on the very 1st play, it is only worth 25 points. A sweep made on the last play isn’t worth any points. Another important point to know how to play seep card game.

To make the deal, the 1st dealer is selected randomly. After that, the hands are dealt by a member of the losing team. After the dealer has shuffled the cards, the player to his/her right cuts. The dealer gives 4 cards to that player & keeps 4 on the floor/table. After looking at those 4 cards, that player must bid for a house only if that player has any card bigger than 8 (9 to 13 points value). If it isn’t among those 4 cards, then he/she will throw them in, and the whole process is repeated until a bid is possible. This is one of the basic seep card game rules.

The next process in knowing how to play seep in cards is: When that player has bid, the 4 cards kept on the table/floor are turned face up. Now that player should do any of the following, of the bid value:

This way, the dealer completes the deal, as the rest of the cards are dealt counter-clockwise in groups of 4.

Let’s move on to know more about how to play seep card game. One card from hand is played in each turn, hence the play will end after all players have done 12 turns and their hands are empty. As per the seep card game rules, 3 types of play are possible in a normal turn:

If you want to know more about how to play seep in cards, you should know what exactly are ‘houses’.  Also called ‘ghar’ in Hindi, a house is a pile of 2+ cards that can be captured only as a unit. The biggest house has a capture value of 13 and the smallest one has a value of 9. Each house on the floor should have an owner.

By now you must have known a lot about playing this amazing game and also the seep game rules, now let’s go through some of the common Tips & Tricks players use in Sweep card game: 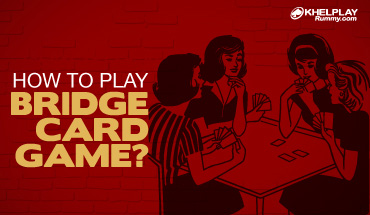 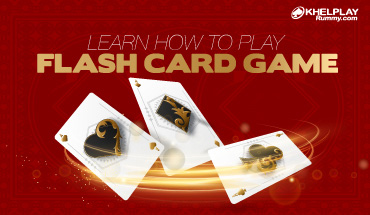 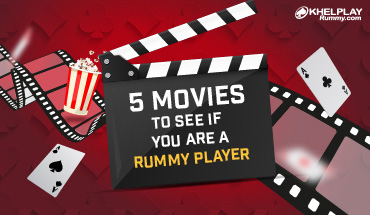