Card games such as classic rummy are a fantastic means to pass the time and earn money. One can play the card game anytime, anywhere via their laptop or by simply downloading a rummy game app. If you have a movie night with your date and do not wish to live without the card game then why not watch a movie revolving around cards? Here is a list of 6 fantastic movies from Hollywood and Bollywood that should be not be missed by any card lover.

Casino Royale is a 2006 British spy film from the James Bond film series and revolves around the beginning of Bond’s career as Agent 007, as he is earning his license to kill. It features a poker tournament scene that is brilliantly executed. The movie stars Daniel Craig as James Bond, Eva Green as Vesper Lynd, and Isaach de Bankolé as Steven Obanno. Watch this one for the fast-paced action scenes, nerve-racking twists, and superb special effects.

With a star cast of Matt Damon and Edward Norton, Rounders immediately becomes a must watch. This movie is an American drama about the underground world of high-stakes poker. It follows two friends who need to win at high-stakes poker to quickly pay off a large debt. The term “rounder” here refers to a person traveling around from city to city seeking high-stakes card games. It is a cult hit and won accolades from critics. Watch it for the classic big-money re-match scene between Matt Damon as Michael McDermott and John Malkovich as KGB.

Teen Patti is an Indian thriller film directed by Leena Yadav and staring Amitabh Bachchan, Ben Kingsley, R. Madhavan, Raima Sen, and Shraddha Kapoor. It is a story about a mathematics professor who is trying to write a thesis on probability and relates it to the Indian card game of Teen Patti. Watch it for the scenes when the professor and students experiment with the equation theory in reality with live players.

This American heist drama film is directed by Robert Luketic and stars Jim Sturgess, Kevin Spacey, Laurence Fishburne, Kate Bosworth, Liza Lapira, Jacob Pitts, Aaron Yoo, and Kieu Chinh in lead roles. 21 is inspired by the true story of the MIT Blackjack Team as told in Bringing Down the House, the best-selling book by Ben Mezrich. It follows MIT Math major Ben Campbell’s (Jim Sturgess) struggle to pay the $300,000 fee to Harvard Medical School and MIT, Professor Micky Rosa (Kevin Spacey) who can  help solve the problem with his equation. A team of six MIT students is made who are trained to become experts in card counting and subsequently take Vegas casinos by storm for millions in winnings. Watch the scene when the team returns to Planet Hollywood to win money.

Casino is an American epic crime film directed by Martin Scorsese and starring Robert De Niro, Sharon Stone, and Joe Pesci. It is a tale of greed, deception, money, power, and murder that occur between two best friends: a mafia enforcer and a casino executive. Watch it for the Blackjack scene.

Maverick is an American Western comedy film based on the 1950s television series of the same name. Directed by Richard Donner and written by William Goldman, this movie revolves around Bret Maverick, played by Mel Gibson, who needs money for a poker tournament but faces various comic mishaps and challenges, including a charming woman thief. 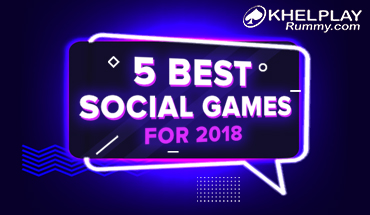 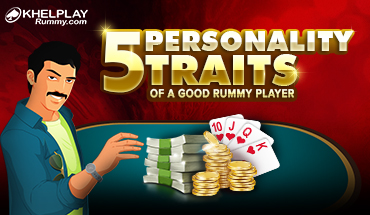