When we speak of popular card games of India, the 28-card game is sure to be on the top of the list. The players need intelligence and knack to master the 28 card game rules. It would require a good deal of concentration and practice to understand how to play card game 28. The game is popular in northern state of Bihar and some parts of South India. In Kerala, most people have mastered the 28 card game tricks to beat the opponent in the game. If you are also interested to learn this distinctive and thrilling card game of India, just read the 28 card game tips and tricks we have shared in this post. Here we have tried to cover every aspect of the game to make it easy for the first timers. Read along and understand how to play 28 in cards.

Read To Find Out How to Play 28 Card Game

The 28-card game is a four-player game with two players in each team. Thirty-two cards from the deck are used to distribute to the players in two rounds of dealing. These cards include 7, 8, 9, 10, J, Q, K and A of each of the four signs. The remaining cards are used to distribute as cash cards for both the teams. Each team receives 6 cash cards. These are paid off when a team wins or loses.

Dealing of the Cards and Bidding

At the start of the game, four cards are dealt to each player. Based on the cards dealt in this round, bidding is done. The minimum bid allowed during this round is 14 points and the maximum allowed is 28. The player who makes the last bid in this round has to set the trump aside. After this, the dealer starts distributing the remaining cards. Another round of bidding takes place. The final bidder gets to set the trump aside.

Values and Significance of Different Cards

The first bidder is also the first player to start the game. He can start by playing any card. The player who has placed the trump cannot play any card belonging to the trump sign unless all other sign cards have been disposed during the turns. During a round, if a player does not have the sign that is being played, he can ask to open the trump.

Goal of the 28 Card Game

If you wish to understand the 28 card game tips and tricks properly, you need to first understand the goal of this game. The team that acquires the maximum number of points in this game is the winner. Each player tries to achieve maximum points for his or her team. The team that bids must acquire the points his team has bid. If he fails to achieve this goal, the opponent team wins the game.

The players need to be wise to understand 28 card game tips and tricks. It also requires a good deal of practice for the player to thoroughly understand card game 28 tips and tricks. The players must plan their moves such that the opponent is unable to guess the trump. Since the trump cards may decide your fate at the end of the game, these card moves must be planned carefully.

The 6 cards given to each team are used as cash. When a team loses a bid, it has to pay 2 cash cards to the opponent team. If the team wins a bid it made, it receives 1 card as appreciation of the victory. The cards paid for any lost bid that is of 20 or more is 3 cards and the cards received on winning such a bid is 2 cards. If a team finishes the 6 cash cards in hand because of poor performance, it is given fresh 6 cash cards. As a penalty or indication of the failure in the game, the team has to wear a joker card in the ear in traditional offline card game settings. You can remove the penalty card from the ear only by bidding and winning the bid.

Variations of the 28 Card Game

The 28-card game is pretty popular among card game fans. The game is interesting and requires the players to use their intellect and wit. This is the reason why there are so many people who are interested in the 28-card game. The regular 28 card game takes place with four players where two each form opposing teams. There is a variation of this game when there are more players. The rules are slightly tweaked in case of 28 card game rules for 6 players. There are slight differences in the way points are calculated in such cases.

There are some queries and doubts that commonly pop up when people are playing 28 card-game for the very first time. Here we have tried to answer these queries below to help the new players feel encouraged.

How do you make out what the trump is?

The bidding team place a card as trump without showing anyone. The remaining players have to guess the trump based on the moves of the player. The person who placed the trump is not allowed to play any card of the sign of the trump. This is the best indicator of what the trump sign is. You need to pay attention to the moves played by the players.

What happens if I don’t have a single point in the first hand I receive and I have to make a call?

If you have a hand without points during your turn to bid first, you can call off the game. You cannot do the same if you are not bidding first.

What happens if I get all the four Jacks?

Since Jack is the most powerful card in the 28-card game, the game gets cancelled if any player gets all the four Jacks. This is applicable only if all four Jacks are with the same player. The game can continue if the four Jacks belong to the same team but distributed among the two players.

What to do if I have zero points in my entire hand?

The game also gets called off if one player has zero points in his entire hand. You need atleast one point in your hand to continue with the game.

You will have to play a few rounds of the game to understand the 28 card game tips and tricks perfectly. There are online apps that help you enjoy this game on the digital platforms. Master the rules and start playing your favourite card game online. 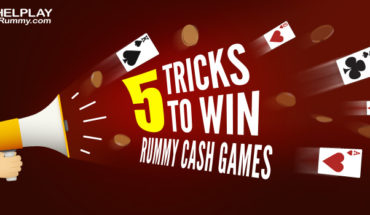 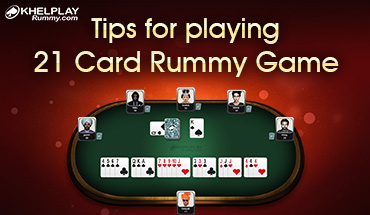 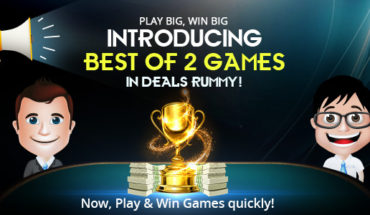